Dancer in the Dark

With a friend, we wanted to create a credits of the film Dancer in the dark, directed by Lars Von Trier. It is based on both the psychology of the main character as well as her visual handicap. Thus, we worked on the duality between the real and the imaginary, very present in the film, through colorimetry, the visible and the invisible (blur, macroscopy, microscopy). To do so, we used five narrative steps, translated by five objects, while making a continuous reference to one of the film’s most striking scenes, that of the train. 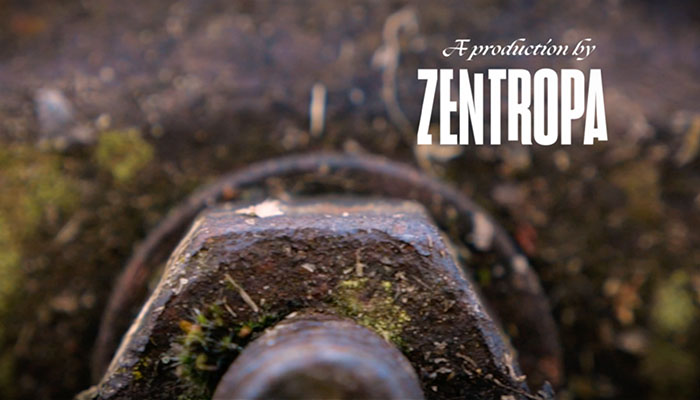 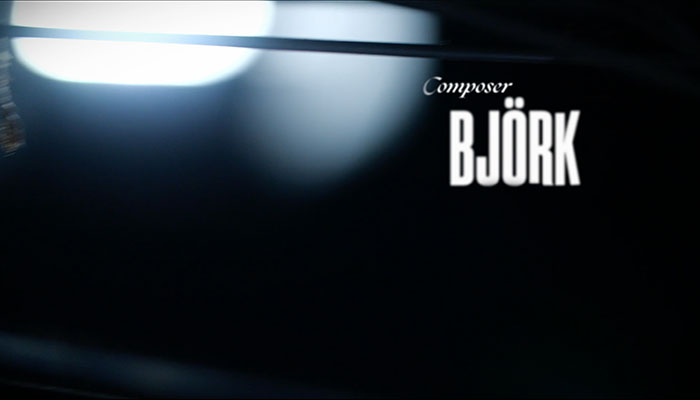 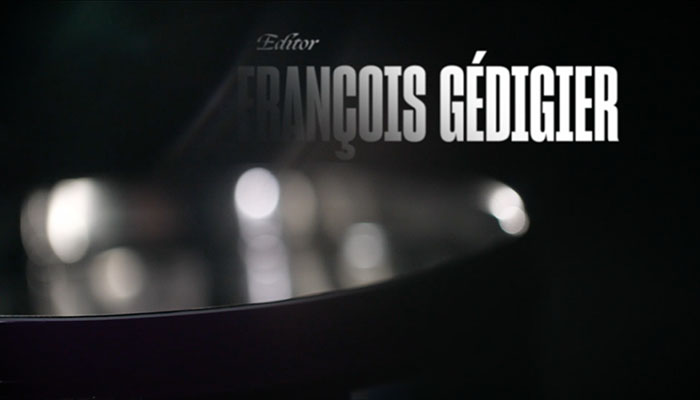 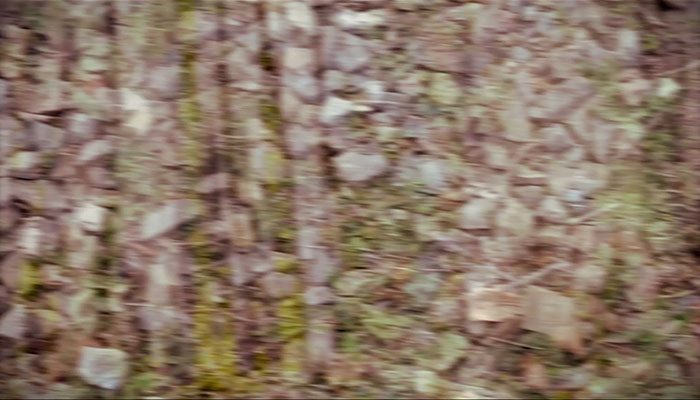 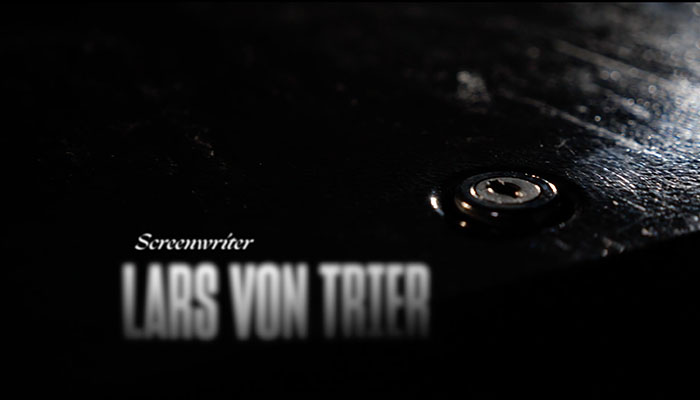